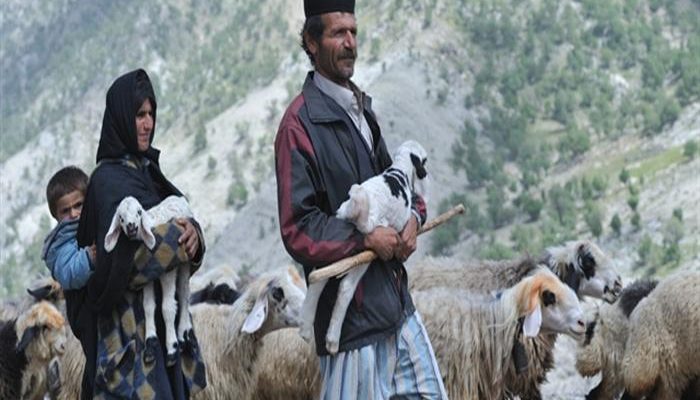 You will never know what would like living in nature, Today over 2 million nomad in Iran live in nature, they live in tent, and move in different seasons thousands of kilometer

Nomad (in Persian عشایر “Ashayer”) are group of people who live together and move together for two reasons. to find some food for their sheep and find a better weather. We can call this group in English Tribe or in Persian “eel ایل”. 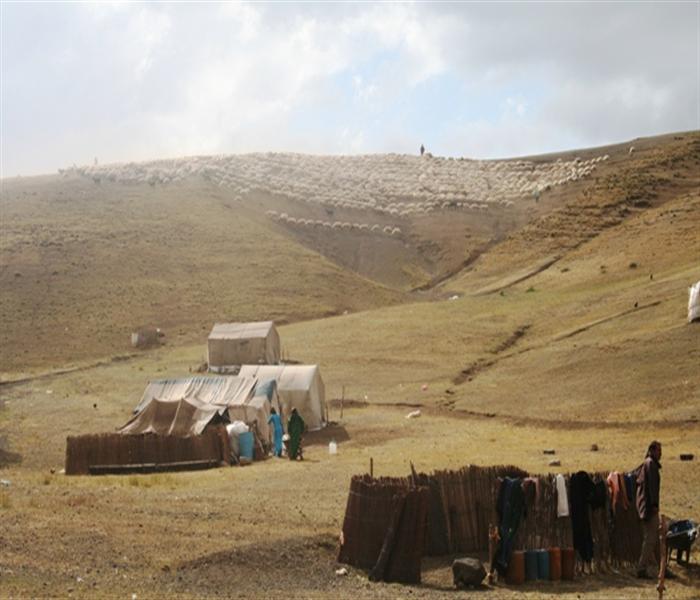 Some of the big tribes of nomad in Iran are:

There are many other small tribes of nomad in Iran, overall there are 500 nomadic tribes in Iran, Many of these people abandon nomadic life and live in cities, but they still carry the name of their nomad with them. 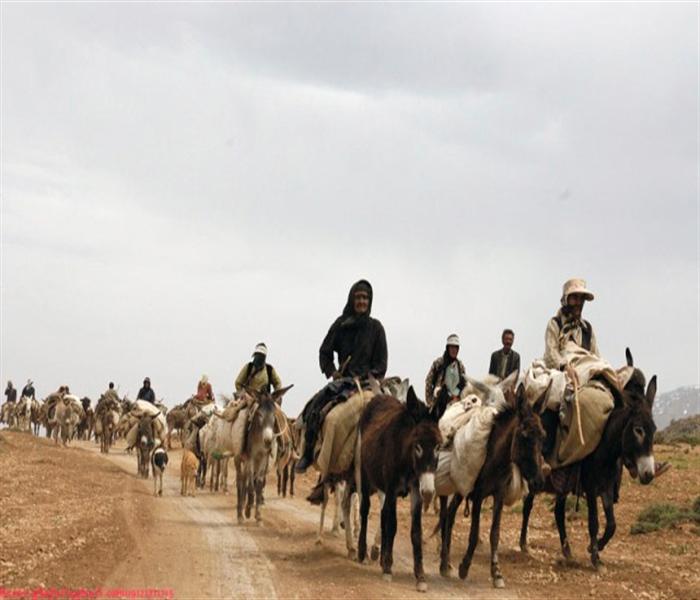 Nomad usually live in desert and semi-arid regions. There are two type of movement of nomad in different seasons, horizontal and vertical movement. Horizontal movement are rare, usually nomad in a flat vast desert move like that like desert of Saudi Arabia. Nomad in Iran usually move from north to south and south to north.
For example some of them stay in the south of Iran in the winter and move to beside of Zagros mountain chain in summer And also there are other groups who stay in the north west of iran In summer and move to sound in winter.

Relation of Nomad people with other

Nomads produce large amount of meat and dairy products in some part of Iran. They also produce a lot of handicraft such as carpet, that its design is inspired by nature. 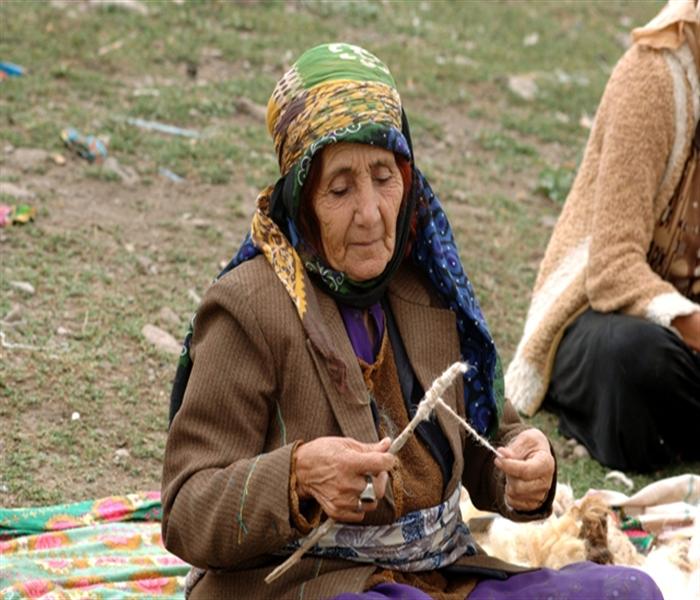 Nomad also learn to protect themselves due to that they had weapons and some time because of their power they considered as a thread. One hundred years ago the government tried to settle them down in one place for two reasons and there was a conflict between government and nomad, at last government settle down many nomads. The first reason for government was that they have power and the second reason was that to make them developed.

but nowadays the current Government tried to make some facilities for them like drinkable and healthy water. Government tried to make education easy for them, then it hired teachers that could company nomads one their travels. But you know there are a few people who can adapt themselves to this lifestyle. And on that time which tribes runs out of teacher, the children will attend to the school in the town that they are staying afterward

they follow Muslim wedding traditions, these celebrations are also an opportunity to keep their cultural heritage through dances, battle shows and traditional dress.

The structure of Nomad tribes in Iran 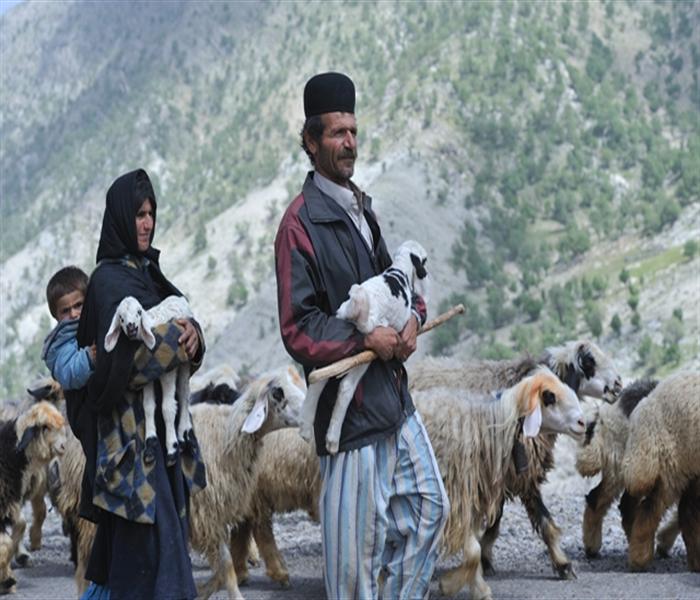 Tribal chief in Persian “ریش سفید” which means “white Beard” is the one the richest people in the tribe, other people each one has a specific duty. Making handicraft like carpet is usually work of women and feeding the sheep is usually work of men. Nomad tribes usually have several or lots of families, which these families usually are relative and everybody know other person in the tribe.