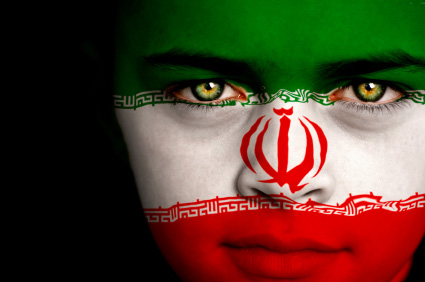 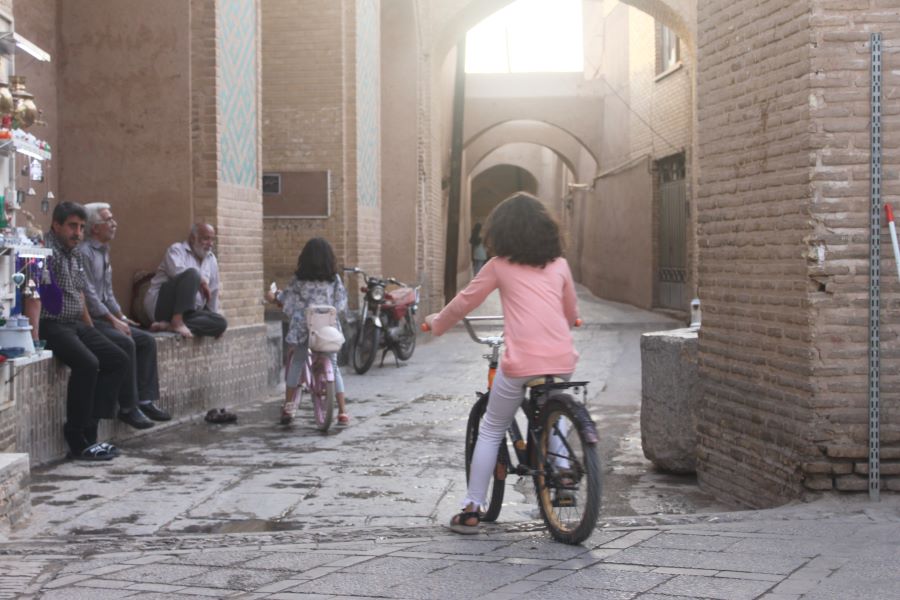 Most of the people consider Iran as a dangerous place, this idea mainly come from media but instead of looking at the TV news let us talk about numbers. In the text bellow we will take a realistic look at Iran and we will show you what is the difference between media and the reality.

Terrorist attack is the first thing come in any person mind, most people think that Iran is very dangerous country only because its in middle east but the fact is that if you compare the number of terrorist attacks between Iran and European countries you see that Iran is much safer than Europe. The number of terrorist attacks in Iran since 2015 are barely 2 and in none of those attacks not a single tourist got hurt but if we compare this to other countries like France that would be nothing. According to Wikipedia page in France since 2015 there were over 20 attacks which cause the death of more than 240 people, this result is only for France you can see other countries results by yourself. So you can see the numbers show the difference between the news and the truth.

Iran has one the most powerful intelligence and security service 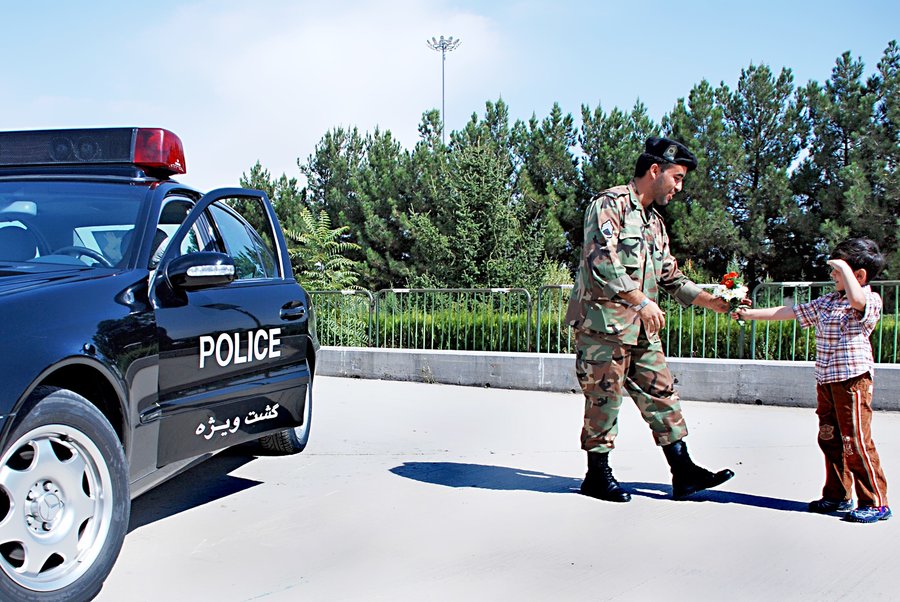 Over the years Iran has showed that is so good in keeping the country safe and has safely neutralized many terrorist attacks, According to the Mehr News Iran security system has successfully neutralized 30 terrorist attacks. Its security service made Iran safe not only for its own people but also for tourists and its not just what I say you can ask the people who had visited Iran themselves. 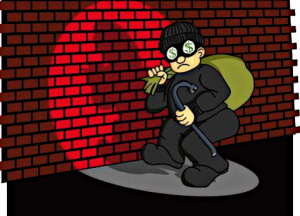 The truth is that in every country there are things like robbery and stuff like that and Iran is no exception but Iran has much more severe punishments for crimes compared to western countries for example the punishment of armed robbery is death penalty also carrying guns is forbidden in Iran so it is really rare to see such a crime. A part from severe punishment most of the Iranian people are educated people so great amount of security in Iran come from the Iranian culture, You should visit Iran to believe that. 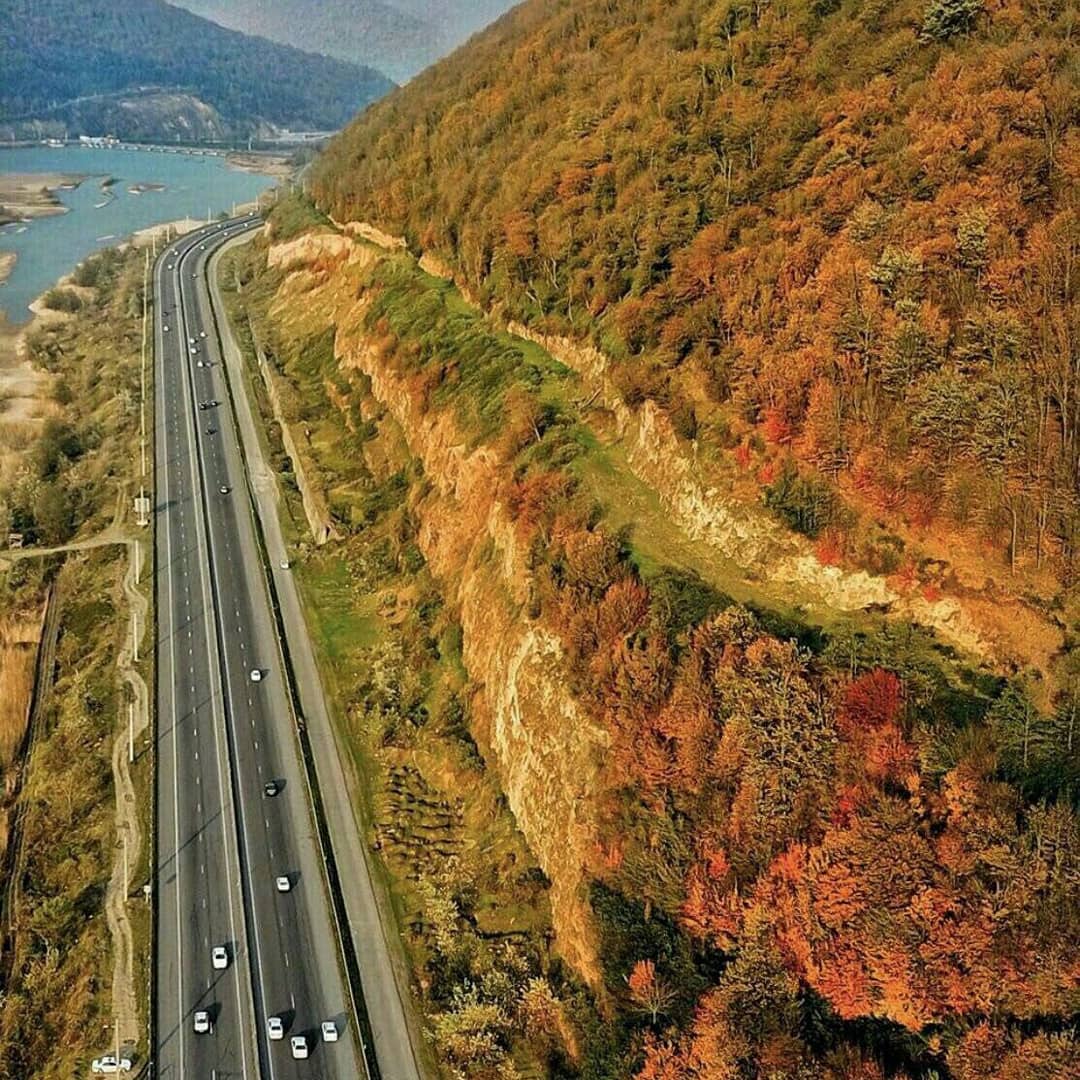 Transportation system of Iran is highly reliable and secure, Most of the roads in Iran are wide and have high quality and Iranian cities are connected with high quality buses and usually there are flights between every city and Tehran Also most of the roads are being controlled with cameras and police so this is one more reason to make you sure that Iran is highly recommended and safe for its roads.